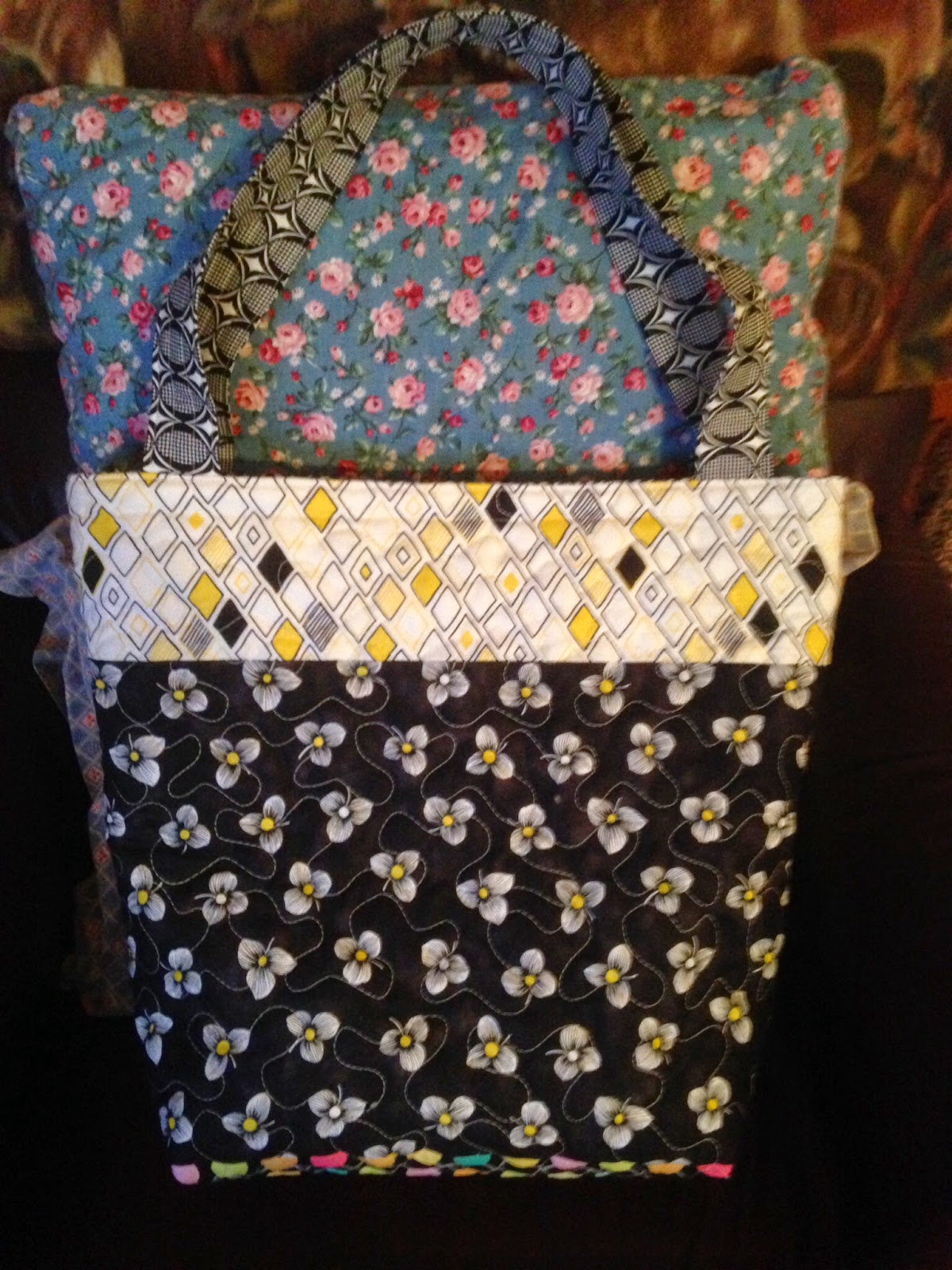 Posted by Candace at 8:57 PM No comments:

Posted by Candace at 8:43 AM No comments:

Posted by Candace at 8:36 AM No comments:

My handsome grandson and his mini me baby daughter.

Hard time.  My brother, Vincent Howland, passed away April 7th, and lost his fight with cancer.   He never complained and tried not to be a bother, we are a stoical bunch, and it's our way.  We had someone with him all the time, and his local hospice, and he passed away in his own home, hopefully aware that he was surrounded with love.  His daughter and son were there, I had gone home the day before and was driving back ready to stay as long as necessary (he lived about  240 miles from me).   I got back about 10 minutes after he passed.
His life had good times and bad times.  He was married twice, to best friends, difficult, but each marriage produced a child, and he loved them dearly and was a single dad each time.  My parents were here to help a lot with his daughter, but he was pretty much on his own with his son.  Both mothers have also passed, and I hope that his children feel the love of our family, and the other sides of their families as well.  My niece is an established mother of 8, but his son is just graduating high school this year.
He was a U.S. Marine, and served in Vietnam.  He was a proud veteran.  After the marines he became an electrician and traveled a good bit at times, taking his crews to work on various jobs.  He liked the commercial jobs, didn't do much residential, although he was always quick to do a little job for family or friends.  The past few years he loved collecting tools and doing woodworking. He would take the ugliest old piece of raw wood and make something beautiful.  I have 3 of his tables and to me, they are works of art.
He believed in God, but wasn't affiliated with any religion, and he is being cremated, but Sunday we are having a memorial gathering and dinner at his home.   He will again be surrounded with love.  It is also his sons eighteenth birthday, and we will celebrate that as well with a cake in his honor.  I hope that even though the occasion is sad that he will know that he isn't alone in the world, we are all there for him.